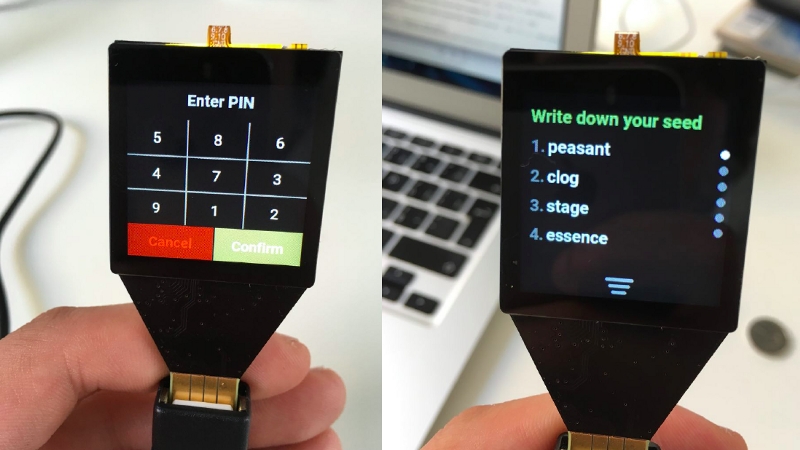 Hardware bitcoin wallet SatoshiLabs announced that it is introducing TREZOR Core and TREZOR 2, a platform on which, secure applications can be built according to user needs.

SatoshiLabs? successful TREZOR 1 works in isolating the workspace with private keys, thus minimizing the possible leakage of it. Its success has made the company to release an even greater TREZOR. TREZOR 2 will bring more comfort with the current security design. It will have several fundamental changes in the hardware side including a full-color touchscreen display, a microSD card slot for a separate storage of data or private keys and a faster processor.

TREZOR 2 will come with TREZOR Core, which is a collection of tools that will enable a wider community to take part in programming and contributing to the code, the company blog post stated.

The TREZOR Core will have a micro python interpreter enabling community programmers to write the code in a beginner-friendly Python language. This is a new software stack that will allow developers to flash their own firmware with their own header and welcome screen.

?After building new firmware, independent developers can ask SatoshiLabs to co-sign their vendor header. All third-party firmware with signed vendor headers running on TREZOR 2 can be proven to be built and released by a specific developer,? the blog stated.

TREZOR 2 will relatively remove the hurdles to software development that TREZOR 1 had including the code being written in C.